Auto-Enrollment: Are You Ready?

Auto-Enrollment: Are You Ready?

Replacing the current, sometimes confusing method of bringing employees onto a workplace pension, the new pension rules regarding auto-enrollment are set to be fully in place by the end of a five-year transitional period.

In a bid to reduce confusion over pensions and pension applications, the new legislation is set to make workplace pension schemes much simpler and easy to manage for both employee and employer. 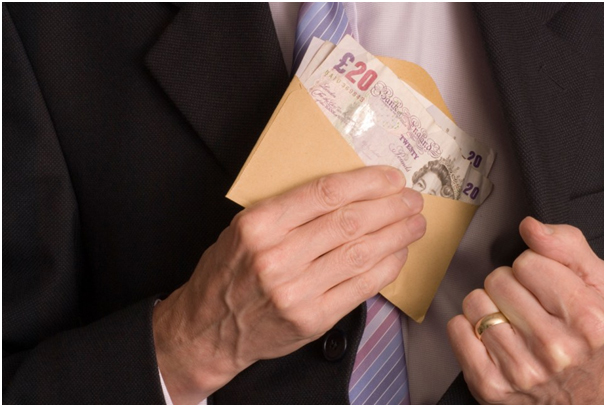 Auto-enrollment is simply a new method of starting up workplace pensions without instigation from the employee.

While currently workplace pensions often rely on the employee enrolling him or herself onto a scheme, businesses will instead be expected to enroll all employees onto a pension scheme as standard.

Any employees who have been enrolled onto the scheme will be well within their rights to opt out as long as they do so within three months of the enrollment. They will be automatically enrolled onto a pension scheme every three years, but again will be able to opt out each time.

What does it mean for companies?

The legislation is currently being phased into business law across the next five years, but the kick it off many big companies were required to take on the scheme.

Small businesses will also be expected to take on the new scheme. It is expected that it will make the tricky business of pensions much easier for small businesses and their employees to digest.

When a company is asked to take on the scheme by the government but fails to implement it, a fine of up to £10,000 for every day it fails to do so will be applied.

As aforementioned, the scheme is currently being tested on large employers in the home of phasing it in entirely by the end of a five year period. While it is a scheme which can benefit both businesses and employees, some have criticised it for being too little too late.

Speaking of the new government scheme, Scott Mullen of auto-enrollment site mypensionexpert.co.uk said: “This latest announcement of simplification of Auto Enrollment rules for SME’s will no doubt be welcomed for the UK’s smaller businesses but will obviously come as too little too late for the large employers.

“It is unfortunate that these great policy changes announced by the government punish those most prepared.

“That said, any simplification will be very welcomed by all concerned.”