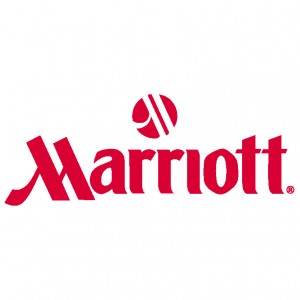 Marriott International is introducing a new advertising and branding campaign to attract younger travelers to Marriott Hotels and Resorts, its largest brand. The campaign, named “Travel Brilliantly,” is directed at frequent business travelers who were born between the early 1960s to the 1990s, known as part of Generation X and Generation Y or referred to as millennials. Previous advertising strategies from the brand did not focus on these individuals.

Mara Hannula, vice president for global marketing of Marriott Hotels, said that the campaign is the result of “significant learnings we have had around consumers and how they have evolved.” She continued, “We haven’t seen any other hotel brand capturing younger travelers in a very authoritative way. We see this is as a big opportunity for Marriott.”

By 2018, it is estimated that nearly half of all frequent business travelers would be members of Generation Y. These younger travelers are described as mobile and global. Ms. Hannula said, “They demand style and design. Technology is central to their lifestyle. They seamlessly blend work and play.”

The campaign includes a commercial shot at the Bangkok Marriott Sukhumvit and Rayong Marriott Resort and Spa that will go online on Web sites like Hulu, Mashable and Delta.com. The commercial will also start running on mobile devices through Millennial Media on July 15. TV channels like ESPN, Comedy Central and the Travel Channel, as well as shows like “Jimmy Kimmel Live,” will begin airing the commercial on the week of Sept. 2.

The commercial features travelers in a plane and taxi, checking into a hotel, attending a meeting there and swimming while a voice over says: “This is not a hotel. It’s an idea that travel should be brilliant. The promise of spaces as expansive as your imagination. This is not business as usual, it’s a new take on taking a meeting. A new way to inspire, create and, yes, dream. Because it’s not only about where you’re staying, it’s about where you’re going. Marriott, travel brilliantly.”