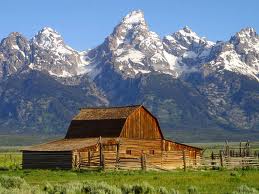 Researchers from Stanford University have found that an easily accessible over the counter medication may aid with AMS – acute mountain sickness or altitude sickness. The study’s lead researcher, Dr. Grant Lipman says that a sufferer of mountain sickness feels like they have a bad hangover combined with fatigue, a headache, nausea, dizziness, vomiting and a poor appetite.

The recent study was aimed at finding how to improve the problems that sufferers go through. Ibuprofen is a very common over the country medication that helps with inflammation and pain. Many athletes use is for anti-inflammatory reasons.

The recent study examined 86 women and men and used placebos and double-blind to examine the effects of Ibuprofen on AMS. This is an important issue people living in the mountains deal with. The discomfort or lack of productivity is not the only problems. If the condition goes untreated, it could lead to a cerebral edema, the swelling of the brain and could be fatal.