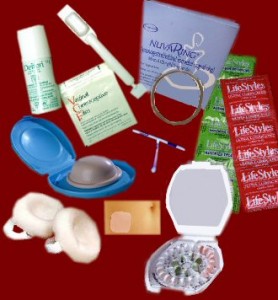 Recent research found that younger teens are not having less of an active sex life than previously. The research also found older teens are now putting off sex on a more frequent basis than the past.

On Monday, the new study was released and found only 2.4% of young adolescents at age 12 had experienced sex. At the age of 16, that percentage had reached 33% who had been sexually active at least once in their life. For teens between 18 and 19, that percentage jumped to 71%.

The lower rates for young adolescents has remained constant for many decades, researchers said, but the change in older teens to say no more often is a recent change.

The findings released on Monday match studies done previously that showed the pregnancy rates for teens to be at a 40-year low. In one report released during 2012, pregnancies that involved teenagers peaked in 1990 and over the next 18 years dropped by 42%. During 2008, the most recent year with data available, 68 out of every 1,000 female teens became pregnant.

The information for the recent study on teenagers was calculated using data from 2006 through 2010. Researchers said that within any given age group, the likelihood that a teen was sexually active feel to a low of 25 years.

The most alarming result found was that of the few younger adolescents who reported to have experienced sex, the majority of them said they had be coerced into it and had not done it voluntarily.