Xbox Live Back Up, PlayStation Still Down 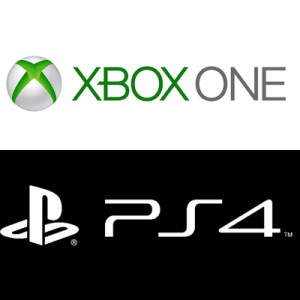 Xbox Live from Microsoft was restored Friday while PlayStation Network by Sony was still offline for a second consecutive day following an attack by a hacker group that claimed responsibility for taking down the two game services on the Internet.

Gamers on PlayStation Network and Xbox Live experienced connecting problem as well as delays Christmas Day, which is one of the parts of the year that is the busiest for the video game industry.

The majority of console and video games sales take place during the holiday shopping season at the end of the year.

A message that appears on the website for PlayStation Network on Friday said that it was down for scheduled maintenance and should be online once again very shortly and our apologies for causing an inconvenience.

The site directed its users to its PlayStation blog as well as other related sites.

A website owned by Microsoft that maintains track of the Xbox services status listed the core services for Xbox Live as running properly as of Friday.

Several apps that are third party on that platform were still experiencing limited services.

A hacking organization that calls itself Lizard Squad took the credit for the hacking to both PlayStation Network and Xbox Live on Thursday.

Lizard Squad appears to be unrelated to Guardians of Peace, which are hackers who broke into the network of Sony Pictures earlier in December in an attempt to stop The Interview from being released.

The movie depicts an assassination of Kim Jong-Un the leader of North Korea.

The movie was released on Wednesday online on Xbox Network as well as other digital platforms. On Thursday, the movie also premiered in select theaters across the U.S.

There was no way to reach Lizard Squad to make a comment. PlayStation and Xbox representatives could not be reached for comment.

The industry has been hit hard by hacks of late with hackers taking down Sony Pictures.

With the ease hackers are getting into websites, the worry over hackers getting a hold of sensitive material is growing.