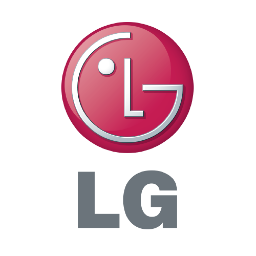 Law enforcement officials in South Korea have conducted a raid on the headquarters of LG Electronics (OTCMKTS:LGEAF) searching for evidence that its executives damaged products belonging to Samsung Electronics during a trade fair held in Germany. The LG executives were accused of damaging washing machines at two Berlin retail stores prior to the IFA electronics show, held in Berlin in September. Jo Seong-jin, president of LG’s home appliance division, is one of the executives accused of the vandalism.

Samsung asked South Korean prosecutors to investigate the case after citing reasonable suspicions that the LG employees deliberately vandalized the doors of four premium Crystal Blue washing machines, worth about $2,700 each in retail prices. LG claims that the staff members visited the stores to conduct market research and that the machines were damaged because they were poorly built, not through any actions of the LG employees. German prosecutors had earlier decided not to take any action.

During the raid, documents and computer hard disks were seized from the company. Law enforcement also raided LG’s domestic home appliance factory located in the city of Changwon. A countersuit against Samsung was filed by LG earlier this month.

The bitter rivalry between Samsung and LG has spanned years and has involved a multitude of products, including smartphones, TVs, and refrigerators. The most recent spats between the companies has involved curved smartphones and 3D TVs. While Samsung currently has revenues that are four times as large than LG, LG has continued to steal smartphone market share from Samsung and managed to double its operating profit last quarter.