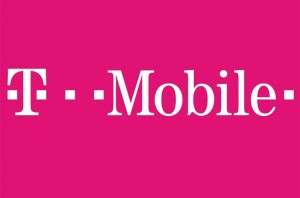 T-Mobile was ordered to pay a fine of $17.5 million after it did not comply with the FCC standards as well as not notifying the regulatory agency of two specific outages in August of 2014 of the mandatory service of 911. This in turn has caused the company to become under much scrutiny and facing mandates changes.

On July 17, the Federal Communications Commission announced the $17.5 million T-Mobile fine for not addressing the two national outages that lasted close to three hours in duration on August 8 of 2014 that affected the response communications for 911.

The FCC now is requiring the wireless carrier to agree to a new plan for compliance that would ensure customers remain connected to emergency services all the time.

The new compliance plan involves identifying the reasons and risks that the services for 911 became stalled, how to make sure that does not happen again, detecting the outages, notifying the call centers for 911 that are affected and quickly have the emergency services restored.

With this fine by the FCC of T-Mobile representing the largest of 2015, other carriers now are on notice. The regulatory agency is serious when it involves the abilities of the customer to render the emergency services.

This is very important said the head of the regulatory agency as Americans across the nation rely on 911 and other emergency services in times of need.

The agency is taking serious steps they know will ensure reliability of the 911 networks across the country.

Mobile phones are quickly replacing landlines or home phones as the phone rates for mobile are becoming lower and the deals and their plans are usually good.