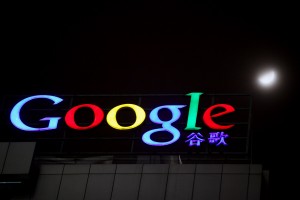 Google has announced the launch of a Chinese version of its popular YouTube channel for Google developers. This new channel will increase Chinese developers’ access to information and resources about Google’s products and services. The channel includes videos from the main developers’ channel that will have Chinese subtitles and original content in Mandarin. Google has announced that there is a risk that the channel will get disrupted by China’s censorship system unless viewers use a VPN for access.

Google’s Developer Channel is a valuable resource for developers, covering a range of topics, including Android, Android Wear, web and other apps, as well as general developments and information. The channel also includes talking points from events like the Google Developer Conference. The English-language Developer Channel currently counts more than 650,000 subscribers around the world.

Google is continuing on its path of opening its Android platform to mobile developers in China. Last November, the company started to allow Chinese developers to make money via Android apps from users based outside of China. Google Play itself remains blocked in China, but developers based in the country can use Google Play to distribute and sell apps to hundreds of millions of Android devices across the rest of the world.

The ban on Google Play in China may not last much longer. Last year, the company claimed that executives were discussing launching Google Play services there with potential partners and the Chinese government. However, to date there has not been any official comment from Google about updates to this plan. It remains to be seen whether Google can convince the Chinese government to allow the service in the country.