Earnings Forecast Cut by UPS for 2013 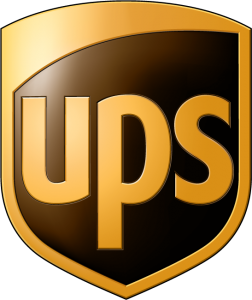 The biggest package delivery company in the world, the United Parcel Service Inc lowered its 2013 forecast for earnings, saying the U.S. economy slowdown has hurt its revenue and profit for the second quarter.

After the announcement was made, the company stock fell the most in five years.

Adjusted earnings for UPS dropped to $1.13 per share during the second quarter, which marked the first fall in over three years, missing estimates from analysts of $1.20.

Profit for 2013 would increase just 3%, said the Atlanta based company in its statement.

UPS and competitor FedEx Corp often looked at as economic bellwethers due to transporting goods around the world, are working hard to counter a shift by customers to cheaper options for shipping as growth domestically has been projected to slow down from last year.

CFO of UPS Kurt Kuehn said in the company statement that market trends would persist.

The company did not mention how its adjusted earnings would be affected and did not provide sales or net income for the recently ended second quarter.