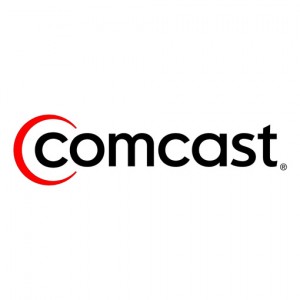 The announced merger between Comcast and Time Warner has been met with skepticism and fears that competition in the industries they serve would be substantially reduced. An array of consumer-advocacy groups, members of Congress and competing companies have opposed the merger, saying that it would lead to a dangerous concentration of leverage in the cable and broadband markets. Opponents have warned that the combined companies would be able to charge monopolylike rates for access to its programming, would be able to dictate aggressive terms to companies that competed with them, and would have significant leverage over any companies that rely on Comcast’s pipes to get their content to consumers

According to documents filed with the Federal Communications Commission, Comcast vigorously disputed those claims and disclosed that Time Warner Cable and Comcast subscribers overlapped in only a small percentage of markets. The companies said in the filing: “By combining these two companies’ technological developments and know-how, and their geographic reach, along with Comcast’s strong balance sheet, commitment to invest significantly in the T.W.C. systems, and substantial expertise in efficiently upgrading cable systems, the post-transaction company will be well-positioned to compete against its national and global competitors, to improve the customer experience today, and to forge ahead to meet future challenges and needs.”

David L. Cohen, an executive vice president at Comcast, said, “The traditional boundaries between media, communications and technology are obsolete.” Mentioning AT&T, Verizon, Amazon, Apple and Google as companies competing in new ways, he added: “Many of these companies are far larger than our combined company would be in market capitalization, annual revenues, and/or customers.”

The Senate Judiciary Committee will hold a hearing to examine the antitrust implications of the merger. The Justice Department has 30 days to request additional information about the merger before deciding whether to try to block the deal.