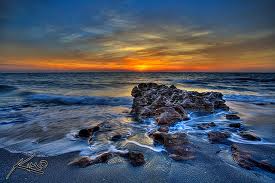 Adobe Systems Inc. the world’s largest graphic design software maker has forecasted for lower than estimated profit as it increases spending for marketing and sales and adds a new subscription-pricing approach.

Adobe has increased its budget for marketing, as it gets ready to launch Creative Suite 6 sometime around April. The line, which includes Dreamweaver and Photoshop, will now include cloud-computing features. The company will allow users to rent the new software via the internet for a monthly fee. That approach is something new for Adobe, but may help to make its revenue easier to predict.

After the report was released, Adobe’s stock feel by as much as 6% and settled at $32.36 in after hour trading. Some investors are worried that the new Creative Suite will not be ready by April. This has been the typical month that the company has released new versions of its software. Many insiders do not feel the software will be launched until May, which will hurt sales in the current quarter.