According to the recent Morgan Stanley Wealth Management Investor Pulse survey, investors from Denver with at least $100,000 in investable assets are optimistic about the growth of the state, United States, and global economies as well as the prospects of their portfolio. They are also optimistic that they will reach their personal financial goals. 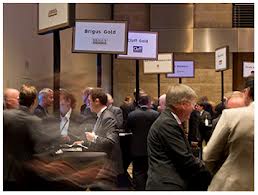 83 percent off investors who responded to the poll expect their investment portfolio to be better or the same at the end of the year. The same amount believes their financial well-being will be the same or better.

82 percent also expect Colorado’s economy to be the same or better. 77 percent of Americans, as a whole, are less bullish about their states’ economies.

71 percent of investors in Colorado expect the global economy to improve. 65 percent believe that the nation’s economy will improve.