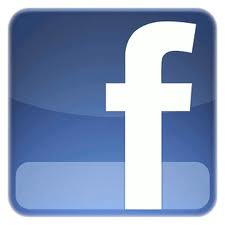 Facebook is currently the world’s largest social network with nearly 802 million people logging in on any given day. During the quarter, the company reported that it had 1.28 billion monthly users, most of them using mobile phones. The company has been gaining ground in mobile advertising against Google, its chief rival, over the past two years. Mobile was 59 percent of advertising revenue in the quarter, up from 30 percent a year ago.

Mark Zuckerberg, the company’s chief executive and co-founder, said, “Facebook’s business is strong and growing, and this quarter was a great start to 2014. We’ve made some long-term bets on the future while staying focused on executing and improving our core products and business. We’re in great position to continue making progress towards our mission.”

During a conference call with investors and Wall Street analysts, Mr. Zuckerberg faced questions about two jumbo acquisitions recently made by the company. Those acquisitions were WhatsApp, an instant-messaging service bought for $16 billion plus as much as $3 billion in future payouts, and Oculus VR, a developer of virtual-reality headsets purchased for $2 billion.

In other Facebook news, the company’s chief financial officer, David Ebersman, who helped lead the company through its rocky initial public offering and first two years as a public company, has announced his intentions to resign from his position on June 1. Mr. Ebersman will be succeeded by Facebook’s vice president for corporate finance and business planning David Wehner.