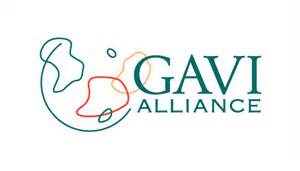 GlaxoSmithKline and Merck, two of the world’s largest drug makers, have slashed the price of vaccines for cervical cancer in the world’s poor countries. The price cut will deliver the shots to these countries at a cost of only $5 per dose.

The new low price for the HPV – human papillomavirus vaccines should mean that protection against the disease would be available to millions of girls in these developing countries, said the Global Alliance for Vaccines on Thursday.

In a prepared statement, the CEO of GAVI said its hopes by 2020 the vaccines are reaching over 30 million females in over 40 countries.

Over 85% of the deaths due to cervical cancer are in the poorest countries and worldwide more than 275,000 women per year lose their lives due to the disease. Cervical cancer kills more women across the globe than childbirth, said GAVI.

The lower priced shots will be delivered to the poorer countries by GAVI, which is a non-profit group that helps to fund bulk-buy programs for vaccines.

The two vaccines – Cervarix developed by GSK and Gardasil developed by Merck – can have a cost of over $100 per dose in many developed countries and were introduced in immunization campaigns in regions like Europe and the United States over recent years.

Generally, the vaccines are given to females 8 years of age and older to protect against HPV, which is the virus that cause nearly all cervical cancers.