Study says Baldness Could be Sign of Heart Disease Risk 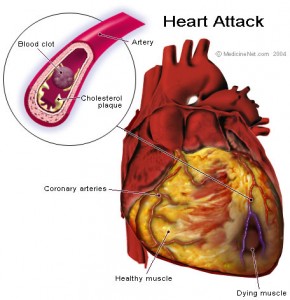 Men losing their hair could be more apt to suffer heart problems compared to men who maintain all their hair, said researchers from Japan. In a recent study, over 37,000 individuals were examined and the results indicated that males who are balding have a 32% higher likelihood of suffering from coronary heart disease than men do with all their hair.

However, the scientists were quick to point out that the risks involved with baldness are much lower than those involved with obesity and smoking are.

Researchers indicated a link between coronary heart disease and hair loss on a male’s crown. The association came after researchers adjusted for other forms of risk factors like family history and a person’s age.

However, the researchers said that a receding hairline appeared to not have any effect on the heart risk of an individual. Dr. Tomohide Yamada, the study’s lead author, said a modest, yet significant line had been found between coronary heart disease and crown baldness in men.

Even though the link was found, scientists said it was not as big as others were such as cholesterol levels, obesity, smoking and blood pressure. However, for younger males losing their hair, researchers said it would be worth it for them to adjust habits in their  lifestyle ensuring their heart is able to remain healthy.