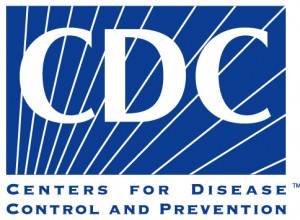 A notorious carrier of salmonella is raw meat. Salmonella can be found on kitchen counters left unclean in homes and restaurants around the nation. Nevertheless, a new report published last week suggests people need to look out for Salmonella in their pet frogs.

Public health inspectors from across the country found that the African dwarf frogs have caused an outbreak throughout the country of a specific strain of salmonella in youngsters.

The Center for Disease Control has an investigative team known as the Salmonella Typhimurium Outbreak Team, which has examined how the dwarf frogs are affecting the health of children in the U.S.

The lead author of the recently published report said that reptiles and amphibians should never be pets in homes that have children younger than five years of age or where people who have immune deficiencies live. They said that included nursing homes and day care facilities.

The cases included people who had recent infections of salmonella other than strain and a group of people with the outbreak strain. Nearly 70% of the people infected were less than 10 years of age.

Investigators performed 114 interviews of the people who had been infected and 60% of them reported being exposed to the frogs. Of the patients who were familiar with the dwarf frog, close to 80% reported being in contact with the frogs. Therefore, in the study salmonella infection was greatly associated with exposure to those frogs.