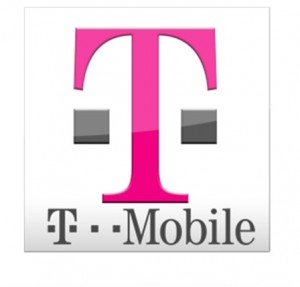 T-Mobile US has announced its plan to cover the termination fees for individuals, as well as up to five lines per family, for consumers who switch from their current carrier to T-Mobile. In announcing the plan, John Legere, T-Mobile’s chief executive, said that the mobile industry is “just broken.” He continued on to say, “What we are going to do is force the industry to get healthier.” This deal could be worth up to $650 in credit for customers that switch services and trade in their phone.

The company has made a series of moves recently to help gain more customers. These changes have been helping T-Mobile stand out among competitors whose offerings have remained the same virtually across the board. The company’s closest competitors are still offering two-year contracts, complex family plans and stiff early-termination fees.

The plans to change the company appears to be paying off. In August, T-Mobile recorded its highest customer growth numbers of the past four years. The trend continued throughout the rest of the year. This success has put many of T-Mobile’s competitors on the defensive.

The major wireless carriers are aggressively wooing new customers, trying to increase their market share as Americans rely more on their mobile devices and increase the amount of data that they use. When rumors that T-Mobile planned to cover the termination fees of new customers that purchased a brand-new phone began to surface, AT&T announced that it would be giving special credits to any T-Mobile customers who switched to AT&T. Verizon has introduced a payment plan that is similar to one currently offered by T-Mobile, in which customers can pay monthly installments for a smartphone, and Sprint has lowered the cost of its unlimited data plan.

While T-Mobile’s advances are making its competitors uncomfortable, it is unlikely that the company will be catching up to AT&T or Verizon anytime soon. AT&T (No. 2) and Verizon (No. 1) account for nearly two-thirds of overall subscribers in the country, and the carriers’ turnover rate has been low for many years. T-Mobile is currently the fourth largest carrier in the United States.