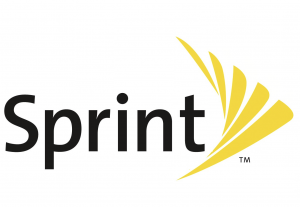 Sprint Corp posted a bigger than had been expected loss on Tuesday and a drop in its revenue for its fiscal first quarter, while it said it is planning to cut costs by $2 billion over the next fiscal year.

Shares dropped 4.5% in trading before the market opened even while the company logged its first increase in number of phone customers in over two years.

Sprint said it was also expecting its earnings prior to taxes, interest, amortization and depreciation for the 2015 year to be nearer its lower end of is estimated range of between $7.2 billion and $7.6 billion.

Japanese tech conglomerate SoftBank purchased control of the wireless carrier in the U.S. during 2013 for close to $22 billion with its plans to make changes and take away customers from rivals but that expected turnaround faced many obstacles.

Sprint has started to stem customer losses recently, but the concerns over its cash circulated, as the business needs more money to make a further overhaul to its network and bid in an auction of wireless licenses that is expected for the early part of 2016.

On Tuesday, Sprint said it expects to slash over $2 billion from its operating expenses during its 2016 fiscal year, which will start next spring.

During its fiscal second quarter, Spring added 237,000 new phone customers, compared to losing over 500,000 for the same period one year ago. Sprint said that the recently ended quarter marked its first three-month period with phone additions in more than two years.

The churn rate at Sprint, a measure of cancellations of service for its mainstream customers improved from 2.18% to 1.54% from last year.