Harley-Davidson Earnings Up for Fourth Quarter of 2013 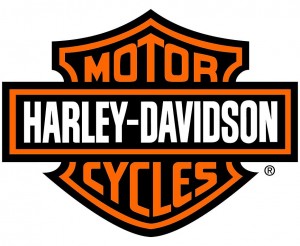 Harley-Davidson announced that its earnings for the fourth quarter were up 6.8% as sales in motorcycles continued to increase worldwide. The company based in Milwaukee, Wisconsin said its global sales for new motorcycles was up 5.7% during the quarter and by 4.4% for the entire year, as buyers responded well to its new lineup of models.

The company exceeded estimates on Wall Street for the last quarter of 2013. Analysts had expected earnings to be 33 cents a share and revenue from motorcycles to exceed $1.04 billion.

The performance for the entire year also exceeded estimates on Wall Street that had earnings equal to $3.27 a share, with revenue just less than $5.26 billion.

As the economy improves, more and more consumers have more confidence to purchase large dollar items and that has benefitted Harley-Davidson both domestically and internationally.