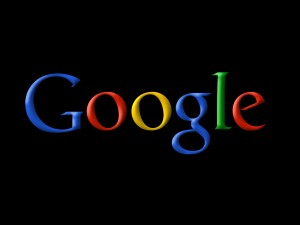 Google Inc. has been making extensive use of a government program administered by the U.S. Patent and Trademark Office that expedites patents for businesses willing to pay an additional fee for the service. The fast-track program, called Track One, was created by the America Invents Act back in 2011 to address the problem of a serious backlog of patent applications. Paying the additional fee results in the patent being issued in a matter of months instead of the normal time period of several years.

The only other company to hit triple digits in issued expedited patents is Chinese telecom giant Huawei Technologies, which has been issued 147 patents since the beginning of the program. More than 97 percent of the other entities that obtained patents under the program have been issued 10 or less.

Because technology changes so quickly, tech companies seek a larger number of patents than companies in other industries and stand to gain the most by having those patents expedited. Using the program’s published fee structure, it is estimated that Google spent around $3.5 million to obtain the fast track patents. Google has declined to comment on or confirm the amount the company paid for those patents.