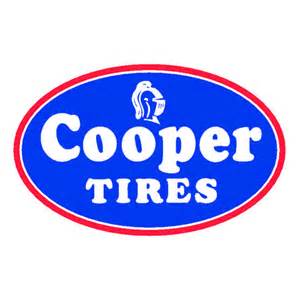 On Friday, Cooper Tire & Rubber Co. said it had filed a complaint with a court in the U.S. to close an acquisition worth $2.5 billion with Apollo Tyres of India. The American company wants the court to force the India-based company to close the acquisition in a timely fashion.

Apollo, which is attempting to form the seventh largest tire business in the world through this takeover, said it was upset by the Cooper legal action and would work to finish the deal as quickly as possible.

Cooper’s legal move is just the latest complication that the deal has encountered, which has included opposition from workers since it was announced.

Cooper’s complaint filed in court said that Apollo was delaying the settling of certain issues with members of the United Steel Workers Union that represents some of its workers. The union wants a new working agreement drawn up and completed between them and the Indian company prior to the deal being completed.

Apollo wants to establish a foothold in both the U.S. and China, the two largest automotive markets worldwide, through their pending acquisition.

However, the deal has been opposed by workers in China at Cooper’s joint venture and further problems have been caused from the labor union demands in the U.S.

Workers from the joint venture of Coopers in China, with Chengshan Tire Co., have been striking against a new deal for the past three months, while its partner there has filed a lawsuit wanting the business pact to be dissolved.

This acquisition is to be funded in its entirety through all new debt, with most being raised through Cooper.

Helping with the financing is Standard Chartered as well as Morgan Stanley.