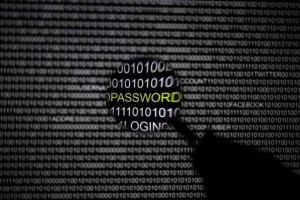 U.S. tech companies are being pressured by China to agree to many measures that could ultimately force them to hand over their user data to the central government.

According to a report in the New York Times, a government agency in China sent letters to tech companies during this past summer requesting they promise that they will not harm the security of China, would store their user data within the borders of China and would make sure products were both controllable and secure.

These stipulations could eventually lead to the tech businesses being forced to build back door’s to their platforms allowing official from China to directly access their user data, according to this report.

What is not clear is which of the tech companies received the letters. A tech forum that that Chinese officials organized is scheduled to be held next week. Companies like Apple, Facebook, Google, Uber and Google are expected to attend.

America tech businesses have had a contentious relationship with China over the past few years.

Internet companies established in China, like LinkedIn, have had to play by the stringent rules of the country by self-censoring their content and storing their user data about users in China within the borders of the country.

With the overall number of Internet users with China now surpassing 650 million, and continuing to grow fast, the country represents the largest business opportunity anywhere in the world for most of the firms that are wanting to open up business in the country.

The smartphone business was a fine example of the competitiveness in China, with local companies battling against big tech companies such as Apple and Samsung.