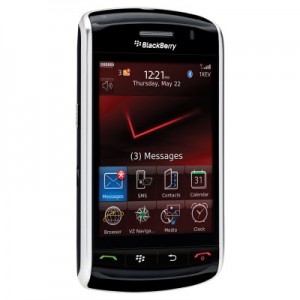 A deal that would take Blackberry private might make business sense from a financial standpoint, said executives from private equity. However, any type of move would not alone make the maker of smartphones any more competitive.

The numbers could still workout for a leveraged buyout, said the executives, following a report during the week that the board at Blackberry was becoming more interested into the possibility of taking the company private as it attempts to revive its lost fortunes.

The new openness by the company to a buyout comes after six weeks in which the shares of Blackberry have been hit hard, as the company sales of the new line of Blackberry 10 smartphones have thus far failed in living up to expectations for some analysts.

The company continues to bleed subscribers and is facing a battle to regain some of its lost market share from Android operated and Apple devices.

Nevertheless, the company maintains a stable element of cash flow that could help support debt for a buyout, say senior executives in private equity.

Currently Blackberry is worth approximately $5 billion, but some investors note the business has over $3 billion in just cash alone.

Some say because of that the stock is worth much more than just $5 billion.

While the company sources said there was no deal imminent and that Blackberry still has not launched any active sales process, the openness to taking the company private signals a big shift in management’s thinking, which has for a long time focused on making a turnaround as a publically traded company.

The company would not comment on the reports that management was now open to going private.