Apple Wallet To Be Enhanced With Peer-to-Peer Network (NASDAQ: AAPL) 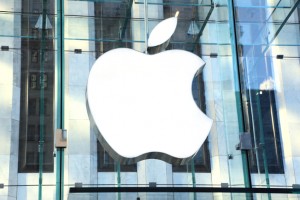 Apple is working on a new peer-to-peer payments service that which would let people use their smartphones to send money to one another. The service could be ready as soon as next year.

The new service would be in direct competition with PayPal’s peer-to-peer payments app Venmo and Square’s Square Cash. Square Cash and Venmo are free to users that link their checking account to the system. Consumers using a credit card are only charged a small fee.

The implementation of the new service may give iPhone owners a reason to use their Apple Wallets. According to research groups PYMNTS.com and InfoScout, less than 17 percent of iPhone 6 and 6s users were using Apple Pay as of October. Apple started Apple Pay in October 2014. This summer, it rebranded its Wallet product and combined payment services with Passbook, an app that stores airline boarding passes and digital tickets.

Peer-to-peer payment services have been increasing in popularity over the last few years. This year, Facebook offered users of Messenger a payment service that allowed them to send payments to friends. Google is experimenting with payments through its messaging service. Several banks are also trying to implement peer-to-peer payment products within their mobile banking apps.