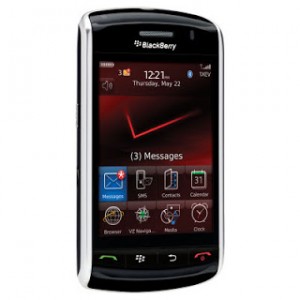 Research In Motion, the Canadian based manufacturer of the Blackberry smartphone, announced a decision to end certain service fees for users, which threatens its most profitable income source. Following the announcement, RIM stock dropped significantly ending a rally the stock had enjoyed for three months.

Those subscribers who have requested enhance services, which includes more security, will remain paying a monthly service fee, while others who have opted for other plans not using those types of services will generate little if any revenue from those services, said the CEO of RIM Thorsten Heins. In the last quarter reported, service fees generated more than $982 in revenue out of the total of more than $2.73 billion.

RIM’s decision now puts into jeopardy the businesses service business and cast a huge cloud over RIM’s plan to turn around its business, which is centered on the soon to be launched Blackberry 10. With little detail released over the service fee changes, investors have become concerned and responded through a selloff that saw the stock drop in price by more than 23%, which was its lowest single drop in over four years.

In an unrelated situation, Nokia, the Finnish mobile handset maker, announced that RIM agreed to start one-time and ongoing payments on the recent deal over patent licensing that has put an end to all the previous legal disputes the two tech companies had.

RIM is changing its approach to charging service fees to customers as users have put great pressure on the wireless carriers to decrease their monthly charges.

Traditionally fees were just passed on to customers, but recently that has not been accomplished as easily as it had been in the past.

Next »
Drought Threatens to Shut Down Shipping on Mississippi River