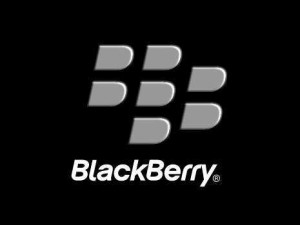 The new BlackBerry Z3 will be available exclusively for Indonesia at first. The company is also planning to sell the Z3 in six other Asian markets, including India, Malaysia, the Philippines and Vietnam. The company is hoping for unit sales “in the millions” across the region.

Mr. Chen said that the release of the new BlackBerry Z3 phone was a step toward making the BlackBerry brand cool again. After an event to announce the new phone, Mr. Chen said, “BlackBerry has new technology and is financially stable. I think that’s got to be the first step — to explain that. When people have no concerns about BlackBerry the company then the product will be cool again.”

In recent years, BlackBerry has struggled as it faced the collapse of its business in the crucial American market. Mr. Chen took the reins of the company late last year after his predecessor Thorsten Heins left when a takeover bid for BlackBerry fell apart. With a mandate to turn the company around, Mr. Chen has focused more on revamping the company’s smaller software and services business and less on selling phones. For its last fiscal year, the company posted a $5.9 billion loss.

The release of the low-cost Z3 touch-screen model is being seen by some as a last-ditch effort for BlackBerry to remain relevant in the industry. Ryan Lai, a market analyst at IDC, said, “If this device allows them to grow again, even if it’s just small, steady growth, that’s a success in itself. That says there is still room for BlackBerry in Indonesia.”