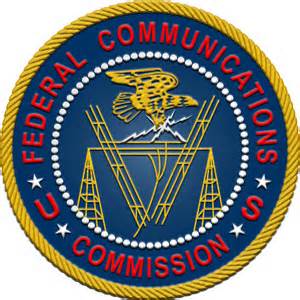 The U.S. Federal Communications Commission through its Commissioner Jessica Rosenworcel has said it will look to infinity and beyond in order to harness new technology that could help to build the next generation of connections for mobile wireless.

The U.S. regulatory agency on Friday unanimously voted in favor of opening a notice of inquiry into what the agency and the industry could do to convert a new group of very high-frequency airwaves that previously have been deemed to be unusable for wireless networks into frequencies that are mobile friendly.

The examination by the FCC would serve as a backdrop by regulators for research into the new wireless technology that has been referred to at times as 5G and which might allow wireless connections to carry more traffic by thousands of times.

In question is the frequencies that are above the 24 gigahertz mark, sometimes referred to as millimeter waves that previously were deemed unwieldy technically for mobile connections, although they have a potential to carry larger sums of data and promise to give lightning speeds

Short distances are the best way to use millimeter waves and they need to have a connection that is direct line of sight to a receiver.

Currently they are used largely for microwave connects that are point to point.

Regulators with the FCC said they would study what new form of technologies could help to get around the practical and technological obstacles what would be the regulatory regime that would best help a number of technologies to flourish on the airwaves including the possibility for other services than just mobile.

The wireless industry in the U.S. continues working to get 4G connections deployed, though some manufacturers of equipment like Samsung are testing data transmission over high frequencies.

On Monday, Google asked for permission from the FCC to conduct new tests on some of the airwaves that are extremely high frequency, which tech experts said might provide the new foundation for a wireless version of the high speed Internet service.

The FCC Commissioner said growing demand for data has made it necessary for wireless networks using next generation technology to carry loads of traffic and without draining the batteries.