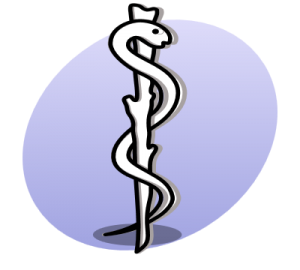 A new study says that a treatment, which is minimally invasive and uses a small frozen ball, can treat chronic pain effectively. The treatment is cyroneurolysis and uses a small probe with a temperature of between minus 10 and minus 16 degrees Celsius. This probe effectively stops the nerves from emitting pain signals through burning the outer layer of the nerve that is damaged and not allowing pain signals to be emitted back to the brain.

Neuralgia has symptoms of shooting and severe pain that follow the path of the nerve that has become damaged due to a traumatic injury, surgery or diabetes.

Researchers said the treatment could have huge implications for the millions who suffer daily from neuralgia. The pain is unbearable often times and is hard to treat for some people. The new treatment however, offers an innovative option to neuralgia patients that will provide relief from the pain. Not only will the treatment help lower the pain, but it could help patients lower their amount of medication or even stop it completely.

Twenty patients were involved in the study and each was given the treatment for different neuralgia symptoms. Researchers and participants evaluated the pain via a visual pain scale. Data was collected by researchers following one week of treatment, one month of treatment and then following three months of treatment.

Pain dropped from an average of eight on a scale of 1 to 10 to just a 2.4 after a week of treatments. Patients also became pain free following treatments of two months.

$303.59 Million in Sales Expected for CyrusOne Inc. This Quarter

$120.25 Million in Sales Expected for Sapiens International Co. This Quarter