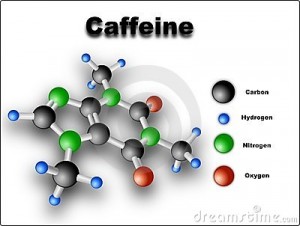 A group of doctors has urged the U.S. Food and Drug Administration to take more action to protect teenagers from the risk of ingesting too much caffeine from popular energy drinks.

An 18-member group of medical experts said that there was evidence in scientific literature that has been published that the levels of caffeine in the popular energy drinks pose potential serous health risks.

The group said in their letter to the FDA that manufacturers of energy drinks have not proven that the ingredients of their different products are safe, especially in the way they go about marketing their products towards teens and young children.

Manufacturers of energy drinks contend that their products are safe and the level of caffeine in the drinks is equal to other beverages that are caffeinated, like coffee.

Adults, said the FDA, are able to drink safely nearly 400 milligrams of caffeine each day. However, some experts warn that over 600 mg can be ingested without side effects.

However, children and teenager should drink less caffeine than those amounts according to the health experts. At this point however, it is still not known what is the amount that is safe for youngsters to consume. The group says the drinks’ manufacturers are marketing their product directly to teenagers.

Problems with health linked to these energy drinks have acted to increase the number of emergency room visits, over the past few years.