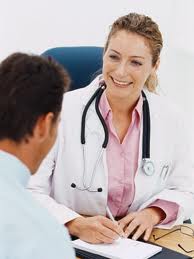 A study that will be published Monday says that premature babies have a higher risk of developing severe disorders including bipolar disorder, depression, psychosis and other mental disorders.

Scientists in Sweden and Britain found babies born extremely premature – fewer than 32 weeks of gestation – were three times more apt to develop the disorders and be hospitalized by 16 or older than babies who were born at term.

The researchers said the increased risk could be from small but very important differences in the development of the brain of babies that are born prior to the full gestation period of 40 weeks.

She said only the most severe cases were considered, which resulted in hospitalization, and that means in real terms the link could be even stronger. However, she stressed that the vast majority of children born premature have no cognitive or psychiatric problems and are well functioning and absolutely healthy.

The disorders only affect between one and 6% of the overall population as a whole.