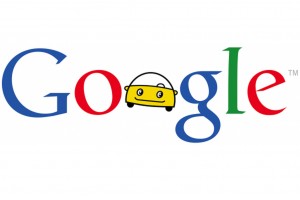 Google (GOOG) is aiming to make it easier for consumers to find the right types of car insurance for them. Information has been announced that the company would be launching an auto insurance comparison tool in several states that will assist drivers in their search for the best insurance rates. The company is also reportedly in talks to acquire an insurance shopping site in San Francisco. According to a report by Reuters, Google’s plans were revealed by Forrester analyst Ellen Carney this week in a research note.

According to the industry analyst, Google’s online insurance comparison shopping site will launch during the first quarter in Illinois, California, Pennsylvania and Texas. Dubbed Google Compare Auto Insurance Services, the service is currently licensed to do business in more than half of the states in the nation and is presently authorized to offer policies from Dairyland, MetLife, Mercury, Permanent General Assurance, Viking Insurance of Wisconsin and Workmen’s. More insurance companies are expected to come on board after the launch of the service.

A similar Google Compare website went online for the United Kingdom in 2012. Google will make money on the project by taking a brokers’ margin for introducing the customer to the insurance company. Users that go to the site and enter their driver’s details, such as their license number and record specifics, will receive rates from various insurers within a few seconds. When they choose to buy insurance through the site, Google collects a referral fee from the insurance company.