Axcella Health Inc. (NASDAQ:AXLA) – Stock analysts at Wedbush increased their FY2022 earnings per share (EPS) estimates for shares of Axcella Health in a research report issued to clients and investors on Wednesday, January 12th. Wedbush analyst L. Moussatos now forecasts that the company will earn ($1.75) per share for the year, up from their previous forecast of ($1.76).

Axcella Health (NASDAQ:AXLA) last released its quarterly earnings data on Wednesday, November 10th. The company reported ($0.41) earnings per share (EPS) for the quarter, beating the consensus estimate of ($0.45) by $0.04.

Axcella Health, Inc is a biotechnology company. It engages in the research and development of treatment for diseases and improve health using endogenous metabolic modulator, or EMM, and compositions. Its product pipeline includes AXA1665, for the reduction in risk of recurrent overt hepatic encephalopathy; and AXA1125, for non-alcoholic steatohepatitis.

Read More: What sectors are represented in the FTSE 100 index? 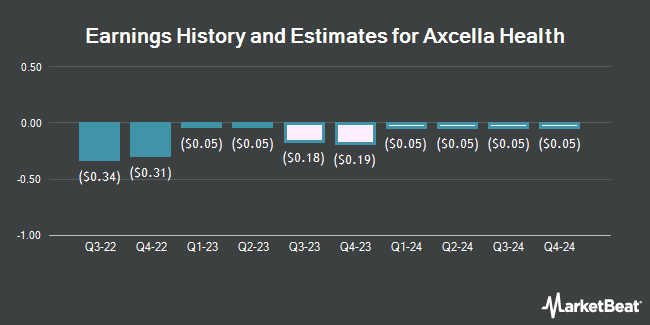 Complete the form below to receive the latest headlines and analysts' recommendations for Axcella Health with our free daily email newsletter: