Enter your email address below to get the latest news and analysts' ratings for BlackRock TCP Capital with our FREE daily email newsletter:

BlackRock TCP Capital (NASDAQ:TCPC) was upgraded by analysts at BidaskClub from a “sell” rating to a “hold” rating in a research note issued to investors on Wednesday, BidAskClub reports.

Recommended Story: How is a Moving Average Calculated? 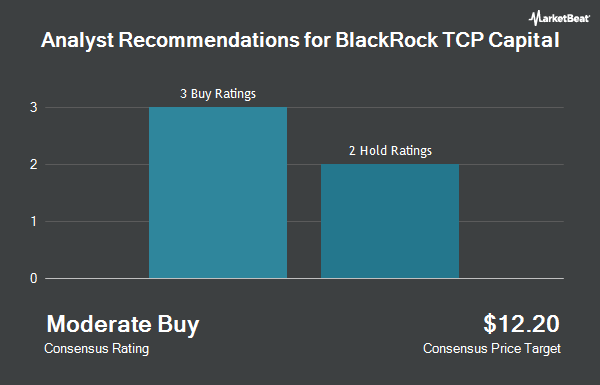